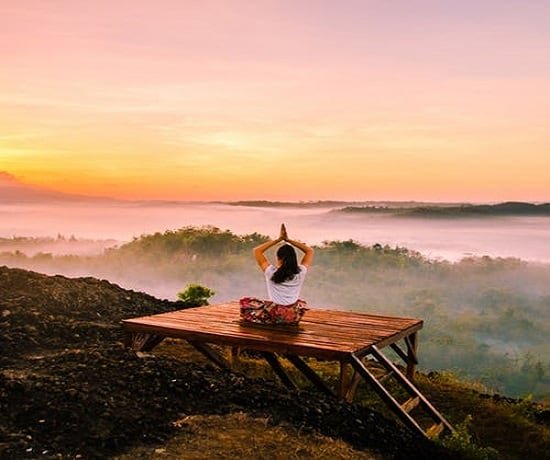 It should be noted that the lack of peace of mind in one’s life leads to issues on health. So one needs to be aware that peace of mind needs for human health.

Various Experiments done by Japan scientists have got some surprising results in the light. It’s a belief that the eating habits of humans are the main culprit for all health issues. Now, these scientists are saying that lack of peace in life and an unhappy heart is the main cause of all those health problems that humans are facing.

American surveys are also proved that people who are happy living beings are having a long way in life when compared to people who have a weak heart and a peace less life. They also pointed out that people who are unhappy in life have continuous thoughts and because of their helpless situation, they get addicted to bad habits.

Also, nowadays Doctors are changing their way of treating patients. They were allowing people to eat what they want instead of restricting. They were saying patients to choose their convenient way for exercise, instead of ordering some strict exercises. This is all to keep them happy and stress-free. The reasons behind the sudden change in doctor’s treatment are those surveys on people’s mentalities.

Problems that caused due to lack of peace of mind:

After many surveys, the new survey done by Japan scientists has revealed new things to the world. Let’s have a look at those,

We see many people complaining about their gastric problems. These scientists say that those problems are causing due to psychological stress but not due to food habits.

People who feel anxiety and excitement will have high blood pressure than people who eat more salt.

Hence, People who try to cure themselves by following unnecessary diets should first change their mindset.

According to Japan scientists, one should live without

And one should be habituated to

In particular, awareness of these things is necessary for one’s life.

Last but not least always try to help people who are in need that gives you quite self-satisfaction which keeps you happy.

In conclusion, Importance of Peace of Mind for human health has to be kept in priority 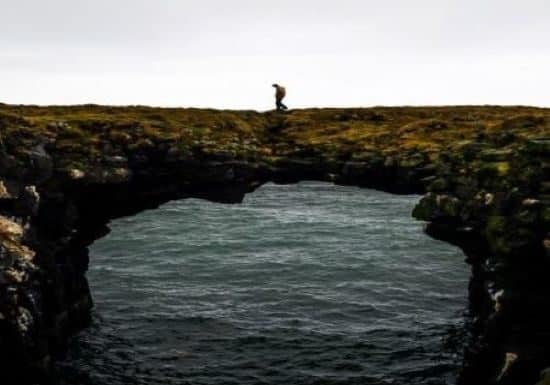 Actions Needs to be Taken to Stay Healthy

How Negative Energy Effects on Our Health