Sri A.P.J. Abdul Kalam was born on 15 October 1931. Kalam was born and raised in Rameswaram, Tamil Nadu. He was born in a very poor family. He worked near his relative Shamshudin for studying.

Finally, he got a seat in Madras, IIT. But he doesn’t have money to join in college. In such situations, his sister sold her gold bangles and chains to given money to Kalam. And then he studied physics and aerospace engineering.

In this way, in our country, he became a great scientist and made the world to focus and look at India. He is a career scientist turned statesman. Sri A.P.J. Abdul Kalam spent the next four decades as a scientist and science administrator, mainly at DRDO and ISRO.

He returned to his civilian life of education, writing and public service after a single term. He was a recipient of several prestigious awards, including the Bharat Ratna, India’s highest civilian honor.

‘Dream is not that which you see while sleeping it is something that does not let you sleep.’

7% committed suicide due to poverty in AP and Telangana states. Especially despair, depression is a sign of divine contempt. Despair will seek disobedience. Depression will destroy our future. So stay away from despair and depression. If you are born poor it’s not your mistake. Don’t make excuses. Try to go forward with the good facilities you have and do the best.

To become self-reliant what is required is passion, dedication, and commitment.

Kalam has received 7 honorary doctorates from 40 universities. The Government of India honored him with the Padma Bhushan in 1981 and the Padma Vibhushan in 1990 for his work with ISRO and DRDO and his role as a scientific adviser to the Government.

In 1997, Kalam received India’s highest civilian honor, the Bharat Ratna, for his contribution to the scientific research and modernization of defense technology in India. In 2013, he was the recipient of the Von Braun Award from the National Space Society “to recognize excellence in the management and leadership of a space-related project”.

Following his death, Kalam received numerous tributes. The Tamil Nadu state government announced that his birthday, 15 October, would be observed across the state as “Youth Renaissance Day;” the state government further instituted the “Dr. A.P.J. Abdul Kalam Award,” constituting an 8-gram gold medal, a certificate and ₹500,000 (US$7,200).

The award will be awarded annually on Independence Day, beginning in 2015, to residents of the state with achievements in promoting scientific growth, the humanities or the welfare of students.

How to be Happy Mentally and Medically 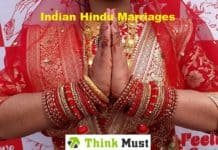 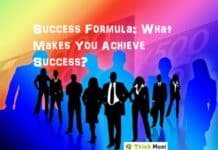 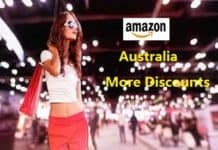 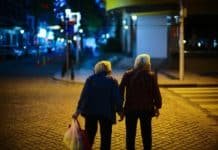