Many are studying higher studies. Going abroad. Not even the country, but they are not caring for their parents.

In 1936, Dhyan Chand participated in the Olympics in the final match between Germany and India. The match started and India got 1st hockey goal, 2nd hockey goal, 3rd, 4th, 5th …, India got every hockey goal. Germans made that hockey ground wet. The next half match is starting. Dhyan Chand discarded his shoes and played with bare legs to increase his speed in the second half. Hitler taught there is something in Dhyan Chand’s hockey bat, so it’s attracting every ball. Then he checked it. Only iron is there in it. The game is over. India won the match.

Hitler left the stadium halfway through the match, as he couldn’t see his country team lose a match. That night he called Dhyan Chand. Hitler questioned Dhyan Chand “what else you do, when not playing hockey?”. Dhyan Chand said I am a soldier in the Indian army. Adolf Hitler was so impressed by Dhyan Chand’s stick work that he offered him German citizenship and the rank of Colonel in his army. Dhyan Chand stood in silence for few seconds and then declined with a smile, and said he, “ India is my country, and I’m fine there”.

We have to change, our thinking should change, we should do something for our country, we should work for our country. Whenever I change, 4 peoples with me will change, then 40 peoples change. Our country people will change. Indians will change. Let’s not fight for religion. Here we have Hindus, Christians, Muslims. We are Indians. Let’s work with this spirit. Definitely world countries will call Indian country and Indians respectfully.

[ Dr. Kalam said, “ Righteousness in heart at the level of every individual is what determines beauty in character, harmony at home, orderliness in the nation and peace in the world” ] 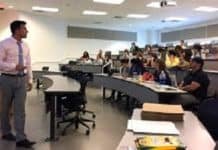 Proving vs Improving a Short Secret to Success 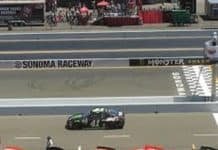 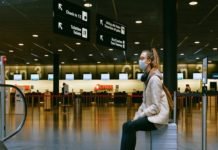