Success stories often inspire people and every success story describes hard work because both are inter-related.

“Successful people are not gifted, they just work hard, then succeed on purpose”.

We all know that hard work plays a key role in success. It’s always true that you get what you work for, but not what you wish for. Every dream doesn’t become reality without you putting your hard work and determination in it. There must some success factors that need to be followed by everyone.

So guys are you a hard-working person? If yes, then you should have a look at this Success story of UPSC Topper Ummul Kher.

At a very young age, she lost her mom. Her father got married to another woman. Her parents that won’t believe in educating girls beyond Class VIII haven’t supported her inclination towards academics. They said she had got more education than a girl should. Even after failing to convince them for letting her study further, she didn’t give up on her desire.

She took a bold decision and disowned herself from her house and moved out to live independently. She tried many ways for income. Later, Ummul started giving tuition to slum children.

She faced many struggles as she stayed alone in a very small age, but never got tired out his life neither accepted her defeat. Being a girl, surviving alone in this society is more difficult.

She started studying very hard with focus and determination. She aimed to become an IAS officer. Even though she continuously kept beating the odds, her life has never left a stone unturned to give her more difficulties.

Two years before attending to IAS exam she met with an accident that left her with 16 fractures and bound to a wheelchair for around a year, requiring eight surgeries.

However, Ummul Kher has managed to clear the exam in one shot, bravely crossing all the possible hurdles that she could have faced in her journey. What took her ahead was having a strong will to make a name for herself, sheer merit and determination.

The story of a slum dweller who cleared the IAS exam is very inspiring. She cracked the civil services exam in her first attempt. She now hopes to get IAS under disability quota.

So guys, don’t her story stand as a good example of “How to get success through hard work?”

Everyone has to note such points in her story to get success in life. 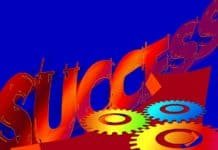 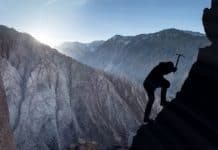 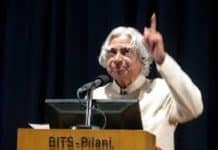 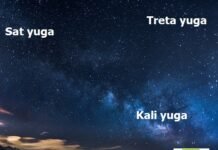 God and Evil Reality Changed in 4 Ages! Must Know 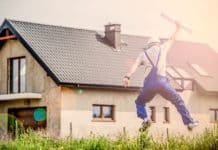 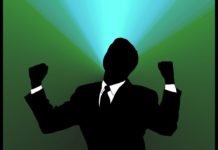 The Power Of Positive Thinking Benefits