Heart Attack happens without any warning and puts human life in danger. It was quite necessary to know how to find out a stroke when someone fails or feeling uneasy. Bringing out this useful content Stroke Diagnosis- 4 indicators to identify a stroke.

We usually see people faint in public. In such times we fail to take proper measures and we might put them in danger. We have to make sure whether the person fainted normally or there is some other reason behind it. Because sometimes, people faint while having a stroke which causes death. When people faint, they think that it might because of low blood pressure or low sugar levels, but in some cases, there would be another story.

There was a scene in the past,

A woman (X) lost her balance and took a little fall.

When everyone gathered, she assured everyone that she is fine and said that she had just tripped over brick due to her high shoes.

They helped her to clean herself and got her a new plate of food.

Even though she felt a little bit shaken up, she continued enjoying her evening.

Later (X) husband received news that she was hospitalized and passed away.

It was a stroke that she suffered, and she is not just fainted.

If the person failed to do any of those things then he/she needs to be sent to emergency treatment.

Nowadays many people know these measures and being conscious to ask these things to the fainted person.

Now there is one more new indicator to identify the stroke

i.e. Ask the person to stick out his/her tongue

The Tongue is a new indicator to identify a stroke

If the tongue is crooked and goes one side or the other, then we can say it’s a stroke.

One should be aware of such information and should make others aware of these things. 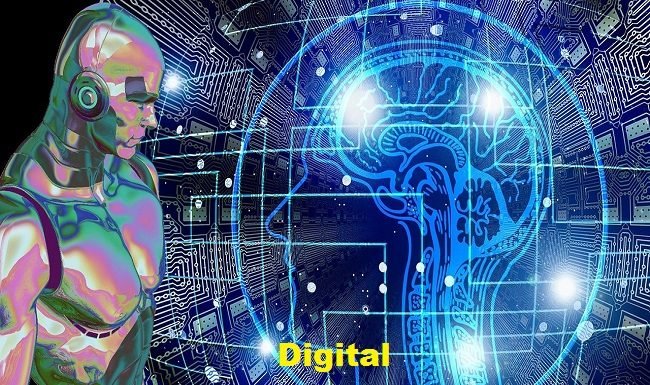 What is Digital Intelligence Quotient? How it’s Important