Philosopher of Socrates was sent to prison and sentenced to death. He was accused of influencing the youth with his ideologies.

People have a lot of respect for this wise man. Everyone visited him in prison, His followers stayed in prison for him with a heavy heart. In spite of all of this, that philosopher stayed cool and chit chatted with them very casually. Seeing him not caring about his death sentence astounded them. Only 2 hours are left for his punishment and his followers are broken by thinking his punishment of drinking poison hemlock.

While everyone is sad about the unfair end of Socrates’ life, he is still smiling and looked into the window. There is a beggar playing lyre instrument which made Socrates’ heart melt. Socrates getting himself into the rhythm of the music and feeling the cool air by closing his eyes. It made him so happy.

Socrates opened his eyes slowly and called one of the jailers. The jailer came forward to him with respect and asked him what does he need. Socrates requested to bring that beggar to him.

Jailer obeyed his request and brought that beggar to him.

Socrates asked that beggar to teach him that song. On his request beggar taught him the song for half an hour. Socrates later managed to sing the song without beggar’s help. He thanked the beggar for teaching him the song.

His followers got surprised and asked him why he learned that song when he has only a few hours left to drink poison.

He smiled and said that life is all about learning, but not thinking about our death. Everyone has to die one day when we are alive every minute is important. So, we have to learn things that we don’t know

Adding to that he said before an hour I don’t know the song, now learned it. I still have one hour left to learn something. Everyone was surprised and started crying.

Life is not about crying, not too degrading ourselves, life is about learning. “We are alive, that means we have got an opportunity to learn and to teach. Let’s do our job right till we have life. Live as human” 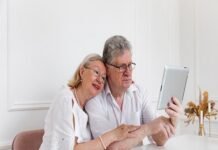 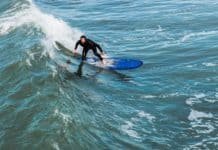 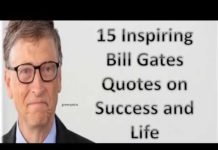 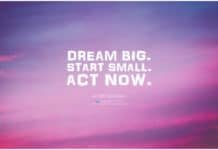 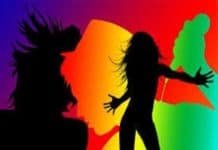